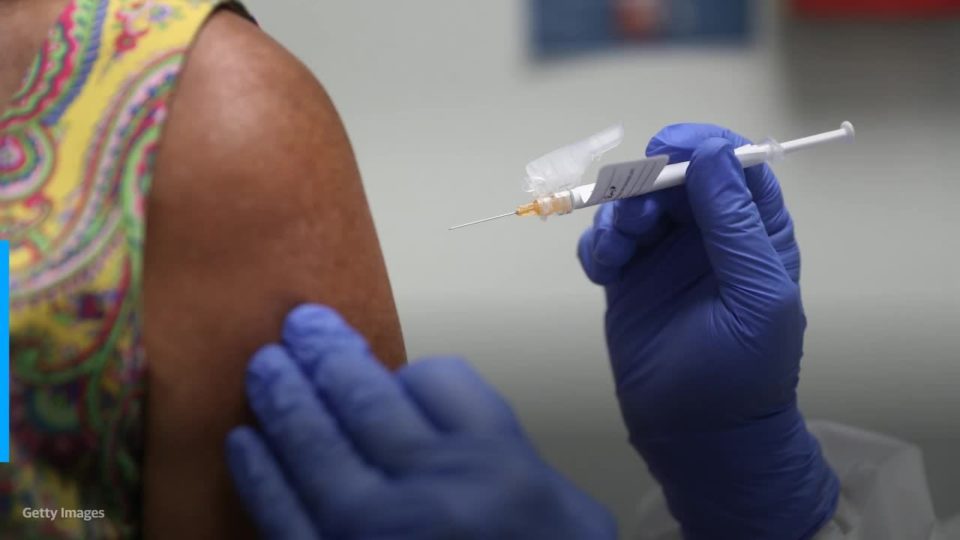 The new travel rules for people who wish to travel to China for diverse reasons except tourism, sounds like a promise kept by the Chinese government. Recall that in order to contain the spread of the corona virus, China announced late 2020, a temporary suspension of entry into China by non-Chinese nationals who are holding valid visas or residence permits even when they’ve had Nucleic Acid Tests twice and obtained two COVID-19 Negative Certificates within 5days before boarding.

The Chinese government also announced that it will no longer issue Certified Health Declaration Form for the above-mentioned set of individuals but that entry by holders of diplomatic, service, courtesy or C visas was not affected. China also promised to evaluate the measures in accordance with the evolving situation and communicate any adjustment accordingly.

And so, few days ago, the Chinese government made travelling to China, a little easier for intending travelers who have received a COVID-19 vaccine though, only if it’s made in China.

Consequently, “Multiple Chinese embassies issued statements on how China would facilitate entry into the country for people who have been vaccinated using Chinese vaccines.

To be clear, people who have not been vaccinated with Chinese vaccines can apply to enter China, but will need stronger reasons or specific documents”.

Information available on CNBC website notes that with the development, China believes it is making it easier for foreigners who have been inoculated with Chinese-made Corona virus vaccines and have the vaccination certificate to prove it, to enter the country, after shutting its borders for international travel more than a year ago due to COVID-19.

Acting in line with the new travel rule, many Chinese embassies across the globe have issued notices outlining how foreigners can go about applying for visas to enter China.

“To be clear, people with valid residence permits can enter China without new visas. Those without Chinese vaccines can also apply for visas, but they will need stronger reasons or specific documents in order to meet the requirements.

Foreigners from certain countries who have been fully vaccinated with Chinese vaccines will require fewer documents to apply for visas. They are also allowed into the country for more reasons except tourism. In addition, the country’s quarantine measures of up to 21 days still apply where relevant and negative COVID tests will need to be presented.

Applicants are however advised to “wait 14 days after receiving a Chinese-made vaccine before seeking a visa to enter China”.

Observers however, suggest that the new travel rule is just a strategy employed by China to get more usage and recognition of its vaccines or get countries to approve their vaccines more quickly since it has developed five vaccines, and only 34 countries have approved at least one Chinese vaccine.

Sceptics are also wondering why China’s borders have remained largely closed to foreigners in spite of the fact that the Corona virus which was first reported in the city of Wuhan, China before it spread to the rest of the world, is mostly under control in China now.