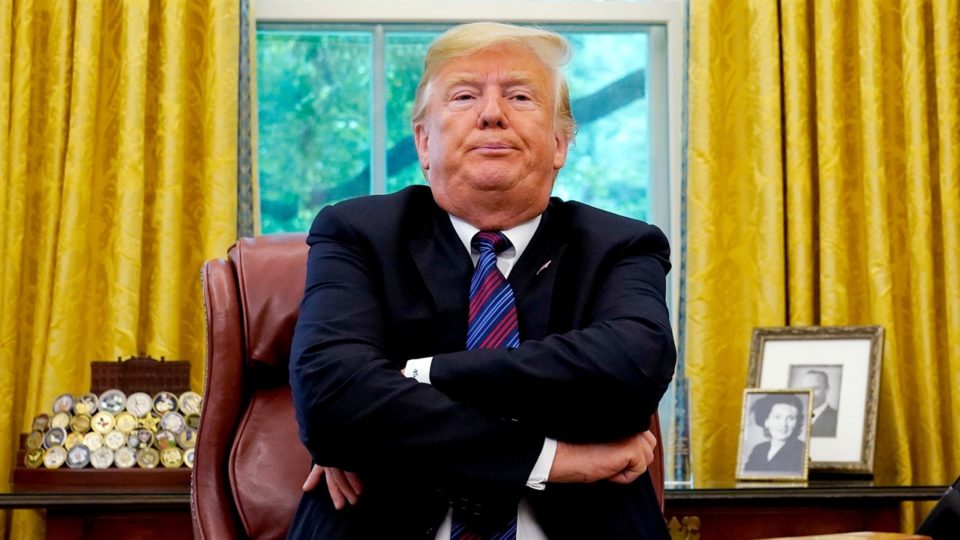 And while Mr Trump was discharged from hospital on Monday (Oct 5), a mere three days after it was reported that he had tested positive for Covid-19, it is by no means guaranteed that his battle with the disease is over.

The US President, as one of the most powerful leaders in the world, had access to the best possible treatments and medications for Covid-19, including an experimental antibody treatment that has shown success but has not yet received emergency use authorisation from the US Food and Drug Administration.

The experimental treatment came from biotech firm Regeneron, which said that it had received a “compassionate use” request from Mr Trump’s doctors.

On Monday (Oct 5), Asian Scientist Magazine reported that one of the two antibodies in Regeneron’s treatment, REGN-COV2, given to the US President had been developed using blood samples from three patients in Singapore.

Studies have shown that plasma from patients who recovered from the infection could be used to treat or even prevent the disease. However, using this treatment on a large scale has been impossible because of the challenges in obtaining sufficient blood from volunteers.

What Regeneron has done is to clone Sars-CoV-2 binding antibodies from recovered patients as well as ones from “humanised” mice in order to “produce a reliable source of monoclonal antibodies”.

According to Asian Scientist Magazine, “while the ‘humanised’ mice were based on technology owned by Regeneron, the human plasma used was supplied through an agreement with Singapore’s National Centre for Infectious Diseases. According to a commentary published in The Straits Times in May, there have been talks for Singapore to potentially participate in further clinical trials of the treatment.”

The US President was given the antibody treatment before his admission to the Walter Reed National Military Medical Center last Friday (Oct 2). While he was at Walter Reed, the antiviral drug, Remdesivir, was given to him in multiple doses, along with dexamethasone, a steroid used in treating inflammation in patients with grave cases of Covid-19.

On Monday (Oct 5), Mr Trump showed that he was in good spirits, tweeting: “I feel better than I did 20 years ago!”

He told the American public upon his return to the White House: “Don’t be afraid of it. You’re going to beat it.”

Meanwhile, critics have pointed out that ordinary Americans do not have the access to the treatment available to the President. According to a Professor of Medicine at George Washington University, Dr Jonathan Renier: “The President might be the only patient on the planet ever to receive this particular combination of medicines.”

However, Harvard public health expert Dr Jeremy Faust told Agence France-Presse: “People will see this and they’ll think that this is the treatment you should have — and if you don’t give it to other people who have coronavirus that we’re denying them special treatment. In reality that’s not the case.” /TISG