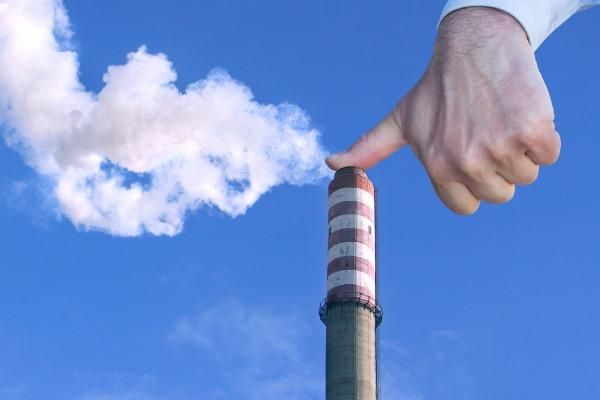 Africa has been largely described as the region most vulnerable to climate change. This is due to a number of climate-related factors such as rainfall and droughts. These affect agricultural production while poverty, which has long undermined the continent, reduces its capacity for adaptation or mitigation.

Nevertheless, the continent is responsible for only three percent of global carbon emissions which speaks eloquently of its under-industrialization status.

In spite of Africa’s serious need for growth and development, many of its countries have enthusiastically joined the global decarbonization movement. Their efforts towards reducing their national emissions and adapt to the impacts of climate change under the Paris Agreement, is commendable.

Trailing behind other continents in terms of industrialization is however viewed as an opportunity for African countries to develop green industries more rapidly without having to compensate for overstretched, aging industrial capital.

According to agency reports, “Africa presents a sound solution to Europe’s decarbonization woes, providing a unique answer to the EU’s 2050 zero carbon target.

“Europe wants to accelerate the world’s green transition by putting in place its Carbon Border Adjustment Mechanism. Although the system is driven by a sense of responsibility for the future of the planet, and not a seemingly latent need for protectionism, this approach will certainly have systemic effects on the stakeholders upstream in the supply chain.

“Besides, Europe plans to subsidize its green industries to allow them to flourish and lower their costs closer to become economically viable. Nevertheless, the additional cost generated by the adjustment mechanism will most likely be transferred overseas, for example to African farmers or smallholders.

“We can then expect, at least in the near future, that this additional barrier to entry imposed by Europe will affect local value creation and reduce locally manufactured goods, in favor of supplying raw material resources to Europe.”

According to many European sources, revenues from the EU Carbon Border Adjustment Mechanism also intend to help finance the green transition in Africa. However, a ‘case studies’ approach cannot provide a lasting, sustainable and economically viable solution for the planet. It is not about offering aid to Africa, but rather of exploring, together, potential partnership opportunities,” the report added.

All stakeholders, from both sides of the Mediterranean would benefit from working together to resolve the carbon neutrality equation, which would provide Europe with a reliable opportunity for its much-needed subsidies in support of its green industries, while partnering African countries and relying on her abundant resources.

It’s important to note that decarbonization is the future of Africa and Europe, though under different, but harmonizing perspectives; after all, protecting the planet is ultimately everyone’s responsibility.

The report also identified Morocco as a perfect partner for Europe to collaborate with, on an ‘extended version’ of the Green Deal, having ranked fourth on the world’s 2021 Climate Change Performance Index, after Sweden, the UK and Denmark.

Morocco is also home to the world’s largest concentrated solar power plant, as well as hosts the largest producer of phosphate fertilizers, a company that has committed to carbon neutrality by 2040.