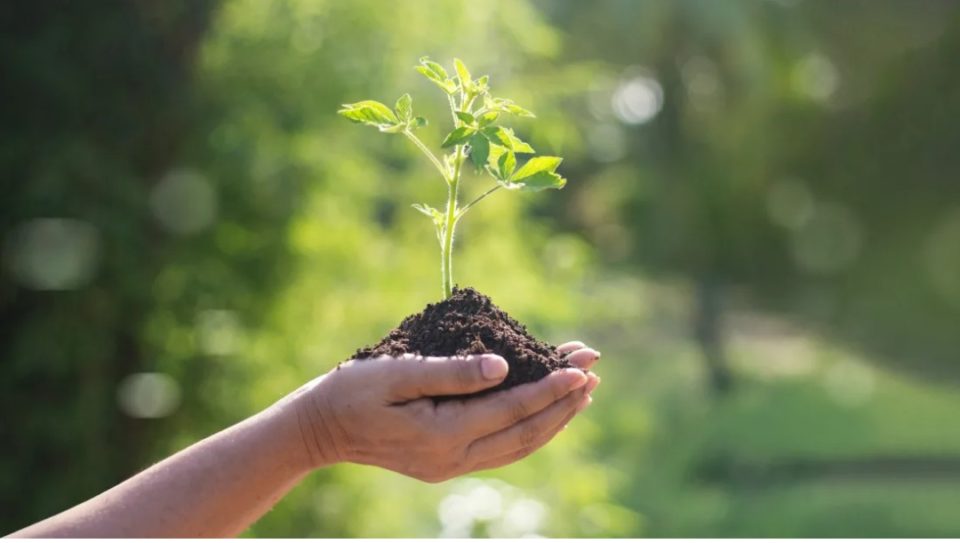 Another commemoration of Earth Day is around the corner, and environmentalists and lovers of a healthy earth are already warming up to commemorate the Day with various events across the globe, taking into cognizance the COVID-19 pandemic.

In spite of the COVID-19 pandemic, however, the 2021 Earth Day celebration will be fully maximized to address environmental issues. It will also be an opportunity to make people understand that caring for nature – plants, animals, lands, oceans, rivers, streams, etc. – is caring for our health, which demands that all be involved in the campaign to save the earth.

There are many ways through which we can care for our planet. According to the Cambridge University Press release, we can contribute to a healthier environment through “a healing walk in the woods, picking up litters while walking, or through buying more Earth-friendly products.”

Themed “Restore Our Earth”, Earth Day 2021, to be observed Thursday April 22, marks the 51st anniversary of the event.

Usually, Earth Day events range from river cleanups to removal of invasive plants. With social distancing still in place for many of us this April, Earth Day has gone digital. Virtual events, such as environmental lectures and films, will take place on Thursday, April 22.

What social distancing cannot prevent, however, is individuals going outside, enjoying nature, cleaning up dirty areas such as beaches, planting a tree, etc., as long as it is done responsibly. “Nature is not cancelled,” the Cambridge release said.

Earth Day was first held on April 22, 1970 when San Francisco activist, John McConnell and Wisconsin Senator, Gaylord Nelson, individually asked Americans to join in a grassroots demonstration. Focusing on dangerously serious issues concerning toxic drinking water, air pollution, and the effects of pesticides, they pulled an impressive 20 million Americans which was 10 percent of the population, venturing outdoors and protesting together.

The protest resulted in President Richard Nixon leading the nation at that time to creating the Environmental Protection Agency, which followed with successful laws including the Clean Air Act, the Clean Water Act, and the Endangered Species Act.

Initially, McConnell had chosen the spring equinox (March 20, 1970) to be the Earth Day, but Nelson chose April 22, which ended up becoming the officially accepted date. Since that time, April 22 had been set aside to sensitize people across the earth on the need to join forces to tackle environmental challenges.

Today, Earth Day is not just a day meant to increase awareness of climate change and other environmental problems, but has also become a time accepted by communities around the world to gather together to clean up litters, plant trees, or simply reflect on the beauty of nature.

This year’s Earth Day celebration holding next week is indeed another opportunity to appreciate and respect the natural world we live in.