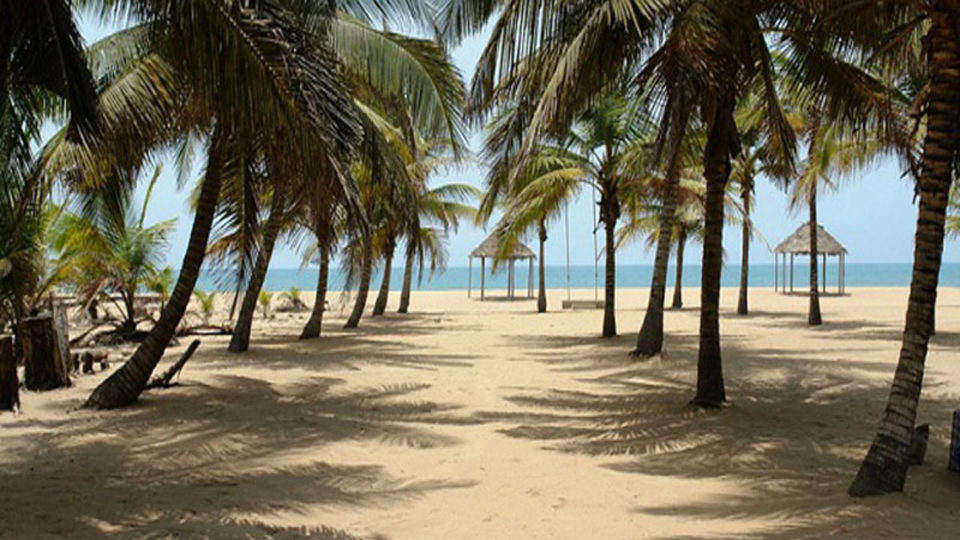 Like a sleeping giant, the spirit of Badagry, generated over 500 years ago by the people, the feet and blood of slaves and slave merchants, has been slumbering in the air and soil of the ancient town. Sleeping alongside this spirit is the great culture of Gunuvis, the Ogu speaking people of Badagry.

Now, some forces have moved into the quiet town, waking up this slumbering giant to take its rightful place as a significant tourism space on planet earth. Perhaps, key among these forces is the media attention drawn to Badagry by Tourists Club International (TCI) and other news media. TCI, after its inaugural meeting in 2008, had declared Badagry as its headquarter.

On Saturday 15 August, 2009, this spirit of Badagry actually staggered up, strode and danced across the length and breadth of the ancient town, decked in colorful costumes and cheered by the Gunuvi people and visitors. It was the day the first Coconut Festival was officially celebrated in Badagry. The Setenme of Badagry Kingdom, Gbonugan Sehubo. O. Ajose Harrison, spoke to TCI Magazine at the Palace of Ankran of Badagry. He said the Coconut Festival was celebrated in the past but on a very low key. Then, people only poured libation for higher yield of the fruit.

The Setenme highlighted the economic value of coconut tree, saying the nut and its water are used in making assorted drinks, snacks and biscuits, while the bye-products go into making of ropes, foot mats, brushes, jewelries and many other things. “The festival is aimed at creating interest in the people’s culture as well as to encourage people to plant more and more coconut trees. From now it is going to be an annual festival,” he told TCI Magazine. Two days later, on August 17, a press conference was held at the Badagry Local Government Secretariat. The conference announced the commencement of Badagry Folk Festival which began on August 23 and progressed to the grand finale on August 29.

It started with football competitions among selected secondary schools in Badagry Local Government area. The competition was concluded on August 27, and was won by Sitho Gbemthro Secondary School. The objective of the festival, organised by African Renaissance Foundation (AREFO) in collaboration with Badagry Local Government, is to generate massive awareness towards cultural heritage preservation and conservation. It is targeted at exploring the full tourism potential of the people while trying to develop it to international standard, thus, making Badagry a major tourism destination on the continent of Africa.

Delivering his welcome address, Babatunde Olaide-Mesewaku, president of African Renaissance Foundation (AREFO) said he foresees a future when the festival will assume the desired standard and attain AREFO’s ultimate objective of making positive socio-economic impact on the people’s life, just as is the case with other internationally recognised festivals. According to Mesewaku, the festival was also used to observe the international day for the remembrance of the slave trade, its abolition, and its celebration in Badagry. “It is no gainsaying that sustainable success in this (tourism) industry, as have been demonstrated with international festivals such as the PANAFEST in Ghana and ROOT festival in The Gambia, all lies in private participation with sincere and committed collaboration of government.”

“I am particularly impressed by the zeal and the great enthusiasm the honourable chairman of the Local Government, Hon. Hositode Moses Dosu, has so far demonstrated since the beginning of the festival. It is unprecedented in the five years history of the festival. If this has been the experience in the past this festival would have grown and developed for the benefit and betterment of our people and Badagry would have occupied an enviable position on the world tourism map.”

A book titled ‘AWHANGAN, Lord of the Tigers’ written by Peter Olaide-Mesewaku to enrich people’s knowledge of some of the heroic past of Badagry, was also presented at the event.

The 2009 Badagry Festival was solely sponsored by the communication giant MTN, a company fast carving out a niche for itself as an African culture-friendly company.