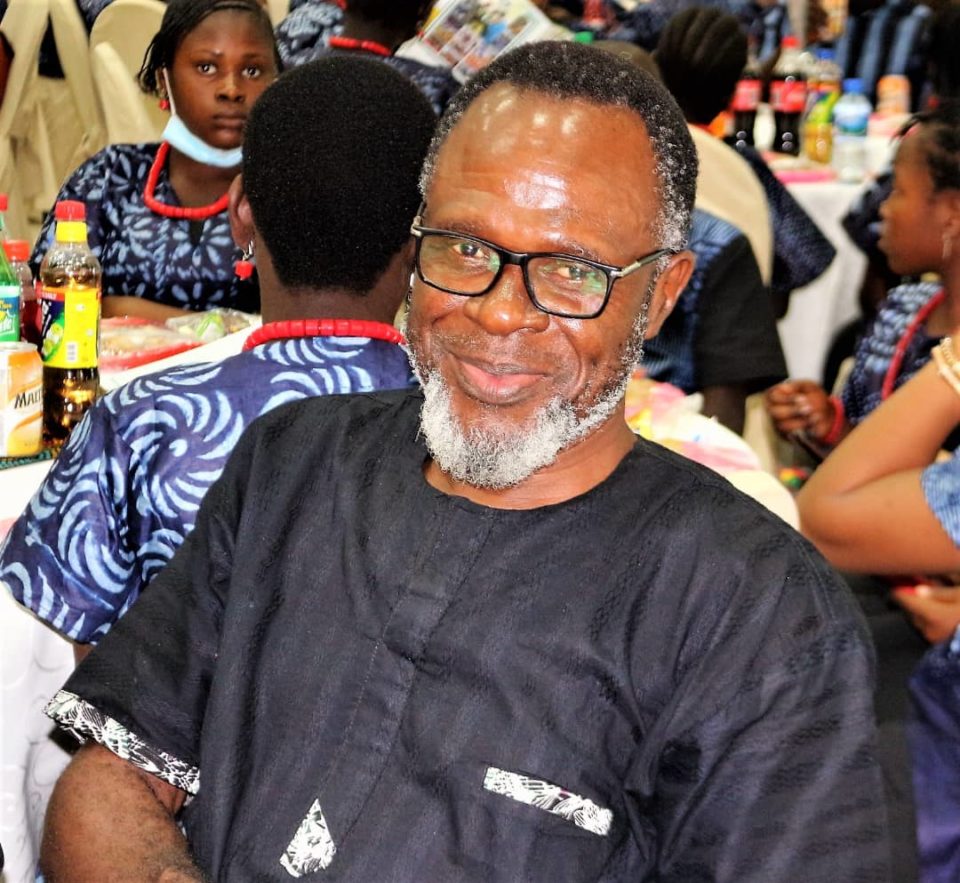 How my ethnic Christian brothers refused to lend me N1m, but a Yoruba Moslem friend did

I have already told you how Edo girls were being profiled as prostitutes. But when I married a university graduate, an Esan girl from Edo State, I found her to be a virgin.

Let me even surprise you with another experience. When people tell you that Yorubas are bad, Moslems are evil; never you listen to such blanket ethnic profiling.

Last year, 2020 during the middle of the COVID-19 pandemic, I had a problem for which I was desperately looking for someone to lend me N1 million. At least 5 persons on this platform knew about that problem.

I went round looking for whom to borrow N1 million naira from. I went to all my Igbo and Christian brothers and sisters, both in Vanguard and outside Vanguard; both the super-rich and the moderately rich, but all I got were stories.

One of the Igbo Christian brothers I approached was moved after listening to me. He vowed to give me N1 million, but said he will discuss it with his wife. After that day, I never saw him at the office again during that period of time, and he never picked my calls!

As God would have it, another Christian Igbo brother who works with me at Vanguard, a born-again Christian from near my village in Imo State, brought a Vanguard Cooperative form which he wanted me to sign for him as a guarantor for a N1 million loan he wanted to collect immediately from the Cooperative. I asked him what he wanted to use the money for, and he said he wanted to us it to do a house foundation on a piece of land he bought in Aba.

I signed the form for him. Soon, everywhere was locked down due to COVID-19. I thought I saw the hand of God in it. I pleaded with him to give me the money since there was lockdown and he will not be able to travel to Aba at that time. I laid out before him how my wife and I were going to pay him back in less than two months. My wife was doing a contribution at her office and it will be her turn to collect money in two months’ time.

I myself, I had applied to AIICO to surrender an education insurance policy for my two kids for which I had been paying premiums since 2017, and AIICO had processed the payment and assured me they will pay after the lockdown. All these monies my wife and I were expecting will be over N1 million, I assured my Igbo Christian brother from almost the same village with me.

Reluctantly, because I saw the reluctance in his countenance, he agreed to give me the money as soon as he collected it. Two days later, he came and told me that the Cooperative said there was no money. He didn’t know that I was very close to the President of the Cooperative. I asked the President whether it was true that the Cooperative had no money to give out as loans. He said it was not true; that all the members that applied for loans, even at that time of COVID-19 lockdown, had been given the loans.

I told the President that I signed a guarantor form for my brother (I mentioned the name) for N1 million loan; that a such, I have the right to know whether he had been given the loan or not because if he defaults, I will be held responsible by the Cooperative. The president said, “Ah! We have given him the loan, since!” I said, “Oh, thank you very much.”

You may not believe it, but around year 2000, when Vanguard serialized my second book, “River of Tears” and approved money for me as the author, it was this my Christian Igbo Christian and village brother that collected the money on my behalf from the accounts department of Vanguard. Till today, I did not see that money. He told me he used it to pay his school fees in the university where he was running a part-time program; that he would payback. As I am writing this story on June 12, 2021, he has not paid back!

When it became clear to me that my Igbo and Christian brothers were not going to lend me the N1 million, even though I have helped solve a lot of their financial problems before, I started looking elsewhere.

I mentioned the problem to one of my friends in Vanguard, an honest Yoruba Moslem who was a junior staff. He went to the same Vanguard Cooperative and got a loan of N750, 000 in his name and gave it to me. We used part of the money to offset the balance of a loan I was servicing at the same Cooperative Society and applied for another loan which the President, also a Yoruba Moslem, helped me to fast-track. That was how we raised the N1 million!

To the glory of God, in less than two weeks into the lockdown, I got more than half of the N750, 000 from the commission of an advert that miraculously came to me at that time. Immediately, I transferred the money into my Moslem friend’s account. After the lockdown, AIICO paid me the premiums I had contributed on kids’ surrendered insurance policy, and I paid the balance of what I borrowed from my Moslem friend. That Yoruba Moslem friend is on EVERY EVERY (A WhatApp Group which inspired this story). Did I hear you say ‘the Lord is good’? All the time!

And do you think I am the kind of person you will be coming to tell blanketly that Yorubas are bad, Moslems are bad? Look, there are both good and bad people everywhere; among Christians, Moslems, Traditional Religionists, Igbos, Yorubas, Hausa, Ibibios, Ijaws, Itsekiris, Tivs, Ogonis, Uhrobos, Americans, British, Arabs, even among the Fulanis that are troubling Nigeria now, there are good ones among them!

Good and bad people have no ethnic, racial or color boundaries. If care is not taken, it is even your brother that will kill you; and it may be a stranger from another tribe and religion different from yours that will save you, as this story shows.