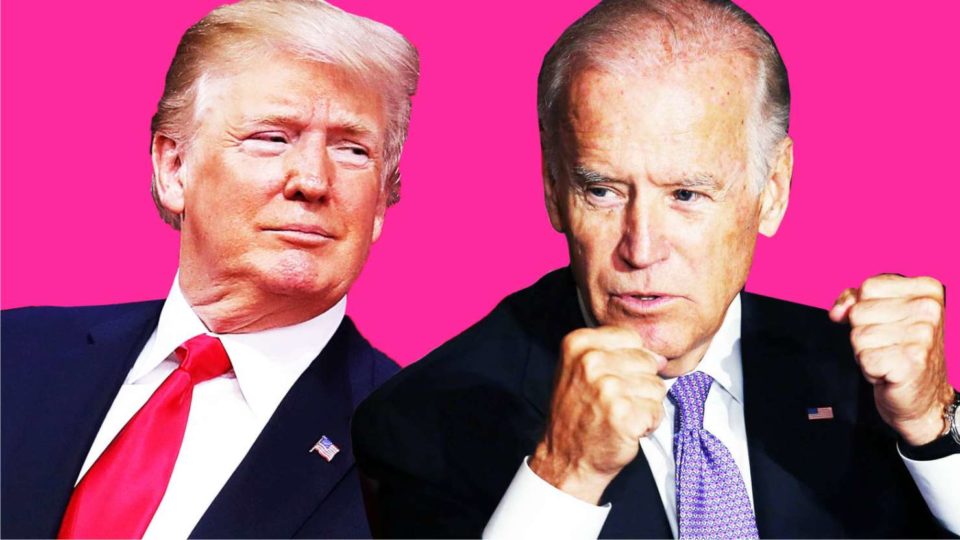 Earlier in the day, Trump had prematurely claimed victory and alleged fraud to the embarrassment of respectable US citizens and leaders of other countries

He went on: “This is a fraud on the American public. This is an embarrassment to our country. We were getting ready to win this election. Frankly, we did win this election. So, our goal now is to ensure the integrity – for the good of this nation, this is a very big moment – this is a major fraud on our nation.”

Then Trump followed his claim with a tweet: “We are up BIG, but they are trying to STEAL the Election. We will never let them do it. Votes cannot be cast after the Polls are closed.”

But the media say “there is no evidence for Trump’s allegation of disenfranchisement” and Twitter had flagged his tweet as “disputed or possibly misleading.

A more cautious Biden said:  “It’s not my place or Donald Trump’s place to declare who’s won this election. That’s the decision of the American people but I’m optimist about this outcome.”

Many activists and analysts had predicted that Trump would use spurious arguments to stop legitimate mail-in votes from being counted, and their predictions appear to becoming fulfilled.

Biden had visited his childhood home in Scranton, Pennsylvania, where he wrote in ink on the living room wall: “From this house to the White House with the Grace of God. Joe Biden 11.3.2020.”

With the way it is going, the world may have to wait a little bit longer for the final result of the November 3, 2020 US Election.

Biden wins Michigan, shoots up to 253 EV against Trump’s 213