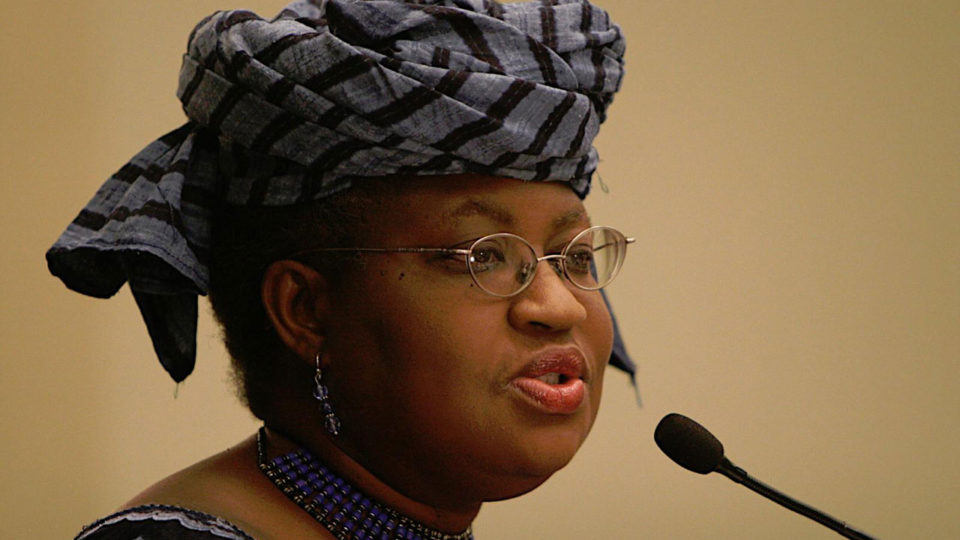 Three World Trade Organisation (WTO) ambassadors, a key influential group called “troika” has proposed Ngozi Okonjo-Iweala to head WTO, bringing her closer than ever before to being the first woman and African to head the WTO in its 25 years of history.

The troika’s proposal, though yet to be finalised, came after their consultations in a series of closed-door meetings on Wednesday in Geneva, according to Reuters.

The troika’s decision was scheduled to be formally recommended to a meeting of heads of delegations at 3 p.m. (1400 GMT) today, though it still needs to be approved at a meeting of the WTO’s 164 members.

China, the United States and some other countries have reportedly refused to disclose their preferences unlike some African, Caribbean and other countries who have made their support for Ngozi Okonjo-Iweala known.

It would be recalled that the European Union endorsed Okonjo-Iweala on Oct. 26. However, according to Reuters, “three sources following the contest said that Washington had privately indicated a preference for Yoo, although it is unknown whether it would block Ngozi.”

“I feel I can solve the problems. I’m a known reformer, not someone who talks about it. I’ve actually done it both at the World Bank and in my country.”