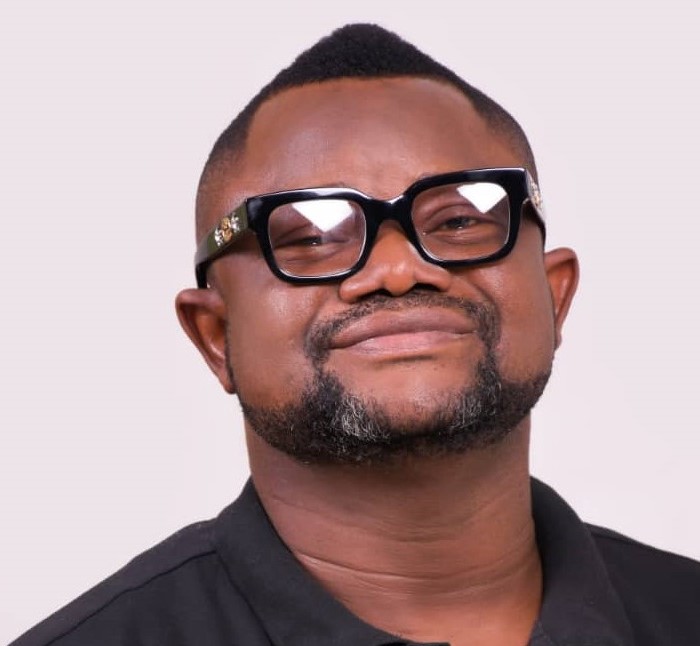 Ambassador Lancelot Oduwa Imasuen, Nigerian film director, screenwriter and film producer has been named one of the 60 icons that shaped the Nigerian film industry in the past 60 years of Nigeria’s existence as a nation.

The honor was bestowed on him by the Federal Government through the National Film and Video Censors Board (NFVCB), the agency that administers the Industry.

Reacting the honor, Lancelot said, “To say the least, I am most humbled by this – to be named as one of the 60 icons that has shaped the Nigerian film industry these past 60 years of our existence as a nation by the Federal Government through its agency that administers the Industry – the National film and Video Censors Board. This is truly coming to me as a big surprise judging from the fact that the Nigerian film industry has indeed produced great personalities of massive attributes.”

The film icon said he appreciates this and thanks God almighty for the honor. “I passionately dedicate this to my late Parents, Chief and Mrs. Godwin Enabunlele Imasuen, Mrs. Christiana Osawaru (Nee Uwoghiren) who brought me up; my wife Mrs. Aimuamwenosa Lancelot-Imasuen; our four beautiful angels for their unspeakable love and constant prayers; to my son and brother, Amen Imasuen; and finally, to all my faithful followers within and outside the Benin Film Academy and the Benin Film Academy Production. You all are indeed my strength. Let’s go further. “Gbege” on my mind!!”

Imasuen has traversed the film industry since 1999. His films deal with themes such tribalism, witchcraft, crime, poverty, religion and folk beliefs.

In 2008, a Canadian documentary, “Nollywood Babylon” co-directed by Ben Addelman and Samir Mallal and produced by AM Pictures and the National Film Board of Canada in association with the Documentary Channel, followed Lancelot Oduwa Imasuen while he was shooting his 157th film, “Bent Arrows”.

The documentary played in the Official Competition at the Sundance Film Festival in January 2009. “Bent Arrows” was released into the Nigerian home market in 2010.