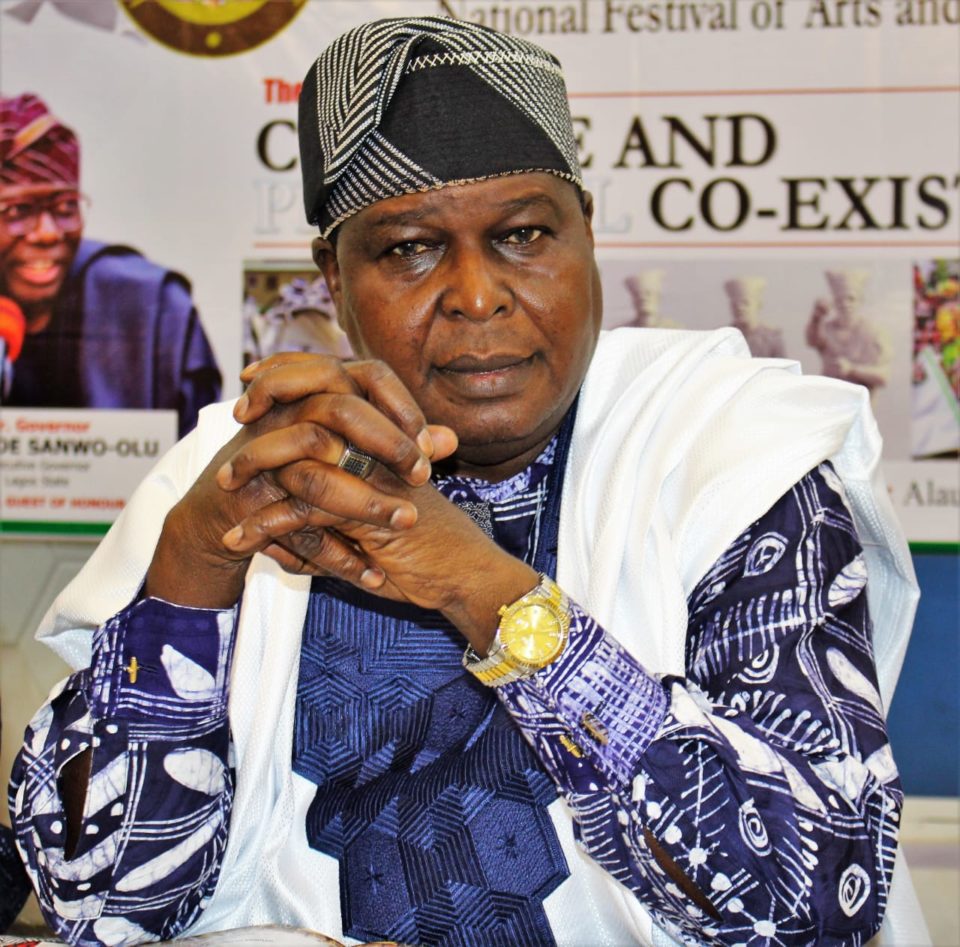 Governors Ortom of Benue State and Ifeanyi Okowa of Delta State were singled out for commendations by the technical committee members of the National Festival of Arts and Culture, NAFEST, at its 53rd confab in Lagos.

Otunba Segun Runsewe, DG, National Council for Arts and Culture, NCAC, and President, Africa Region of World Craft Council, who received state by state reports on culture and arts development across the nation, praised the very aggressive cultural development by the two governors.

Otunba Segun Runsewe’s   position was preceded by flush of exciting commendations from the technical committee members which is made up of 36 state commissioners of culture and sister agencies such as NIHOTOUR, NTDC and National Institute of Cultural Orientation (NICO).

The 53rd meeting was unveiled by governor of Lagos State, Babajide sanwo-0lu, represented by the Commissioner of Tourism, Arts & Culture, Mrs. Akinbile.

Strategic to planning and logistics process for the event, pursuant to the hosting of the iconic festival every year, the technical committee sits and receives progress reports across the country and details key programmes and also inspects accommodation and facilities earmarked for the event.