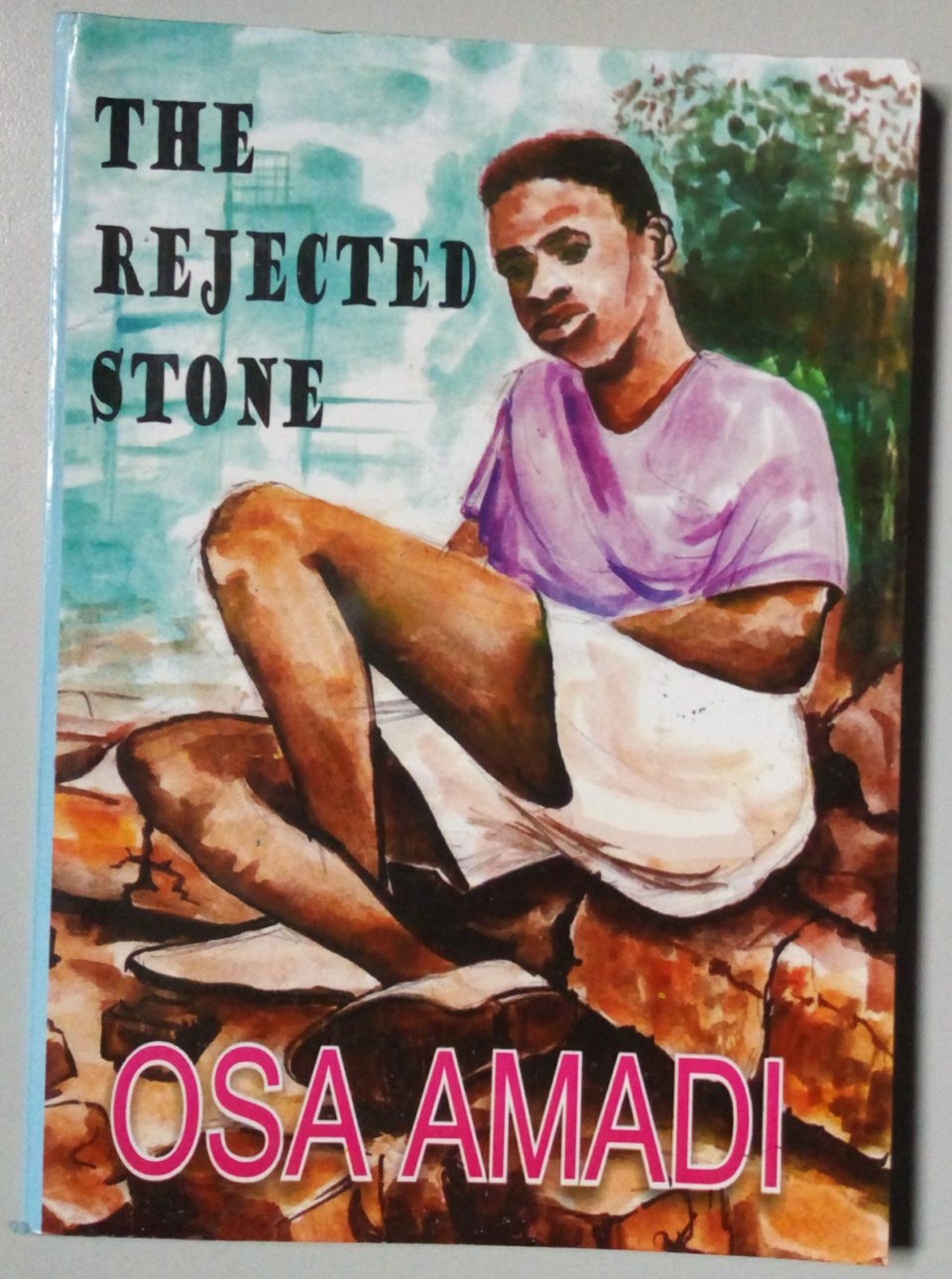 The only birthday I have ever celebrated in my entire life were those my parents, Barrister & Mrs. Mbonu Amadi, organized for me as a toddler. That’s all.

By not celebrating my birthdays, I unconsciously and inadvertently fell into the categories of Uncle Sam Amuka, renowned publisher of the great Vanguard Newspaper, and his close confidant, Mr. Gbenga Adefaye, General Manager/Editor-in-Chief of Vanguard, who was forced to mark his 60th birthday last year, 2021, with a book, titled Gbenga Adefaye: The Media Man @ 60, which I had the honor of co-editing with Mr. Eze Anaba, the current Editor of Vanguard Newspaper.

Uncle Sam Amuka is also supposed to celebrate his birthday. He is a great man. We are supposed to celebrate Uncle Sam’s birthday, but he doesn’t like it. Uncle Sam would rather give you a bank account number of a destitute home if you are close to him, and ask you to send to the account, whatever money you want to use to buy a birthday gift for him. Last year, he sent me a message after I participated in such charity he inspired:

May the Lord reward you for your financial contribution for the upkeep of the destitute children’s home as my birthday gift.

I know that you’d be glad to note that financial gifts of over 5 million Naira plus various food items and provisions brought some comfort and happiness to some desolate and handicapped Nigerian children in June.

God will bless you.

Similarly, with all his sterling achievements in life, Mr. Gbenga Adefaye also has many reasons to celebrate his birthdays, but he would not.

My decisions not to celebrate my birthdays was not informed or inspired by the decisions of Uncle Sam OR Gbenga Adefaye. I made that decision many years ago, and had kept it for more than 30 years before I met Uncle Sam and Gbenga Adefaye. Neither was the decision informed by any other person’s decision. It was a lifestyle I chose for myself. I was later fascinated to learn that there are other people who have adopted similar lifestyles.

Today, however, I believe I have a little reason to celebrate. It is my first birthday as a doctor of philosophy!

With the money, Chima went back to school and wrote his final degree examinations and project. Then he went back to Lagos and got a job as a reporter in a leading national daily newspaper.

Few years later, he went back to the university to take Masters and PhD degrees.

One day, Dr. Chima Duru’s name was all over the media. His book, Adaeze, had won a major international award. Within a short time, Chima became an international celebrity. Other books followed, breaking previous records.

Soon, money became secondary in his life. The name, Dr. Chima Duru, became an international brand. He could no longer go anywhere privately. He became a star. The stone which the builders rejected has become the chief cornerstone.

Life is like building a house. You draw the plan and then strive to actualize the building through hard work and commitment. Many years ago, I drew the plan of what I wanted to be in life, including a doctor. I promised myself that I will become a doctor and make proud my father, who was a prominent lawyer and severally the Director of Public Prosecution before he finally became the Administrator-General, Estates & Trusts, Ministry of Justice, Imo State, Nigeria.

By the grace of God, on June 28, 2022, at the Lagos State University, that dream of becoming a doctor was actualized in my life. Before then, I was appointed Arts Editor of Vanguard Newspaper in 2017 and later Deputy Editorial Board Chairman of Vanguard.

I give God all the glory. Yet, I do not feel like celebrating anything. I am very happy, but if you look at that excerpt from The Rejected Stone, you will see that the story of my life is not yet completed the way I planned and visualized it. This part of the vision is still pending:

One day, Dr. Chima Duru’s name was all over the media. His book, Adaeze, had won a major international award. Within a short time, Chima became an international celebrity. Other books followed, breaking previous records.

Soon, money became secondary in his life. The name, Dr. Chima Duru, became an international brand. He could no longer go anywhere privately. He became a star. The stone which the builders rejected has become the chief cornerstone.

Then, others, not he himself, will celebrate him and his birthday. If I get there, I will give all the glory to God. If I don’t, I will still be happy, for God has been kind to me, my wife, Glory, and my four children who are all boys – Ebuka, Osita, Muna and Shawn. We also have 3 lovely ‘lions’ called dogs – Lucy, Chloe and Max.

With this humble article, I celebrate my first birthday as Dr. Osa Mbonu-Amadi.

NOTE: The watercolor painting on the cover illustration of The Rejected Stone is a real picture of me taken in 1976. The painting is by Mr. Chris Onuoha.

Buhari can be best Nigeria’s president with Obidience