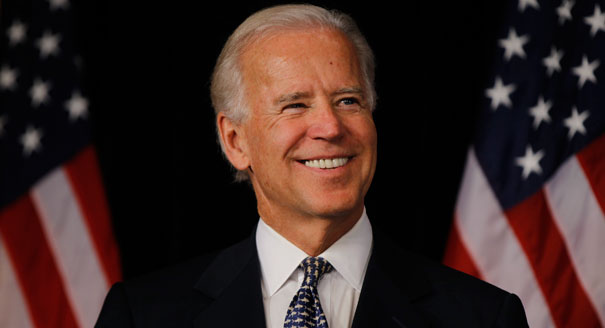 Democratic candidate in the United States of America 2020 Presidential Election, former Vice President Joe Biden, has caught up with Donald Trump and even overtaken him with 971 votes in the state of Georgia and still the count continues, likely in Biden’s favor.

The same thing is also about to happen in Pennsylvania where Trump’s lead in that state has dangerously narrowed down to only 18, 229 votes from over 200, 000 votes.

Before now, analysts have strongly projected that Trump must have to win the state of Georgia to win the election. From this latest development, it appears to be almost over for Trump.