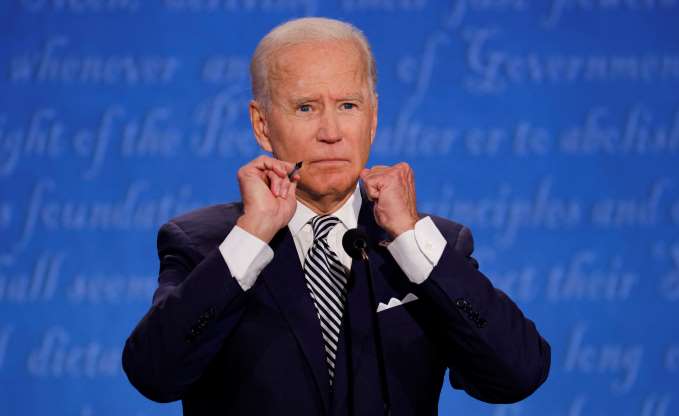 Biden reached the needed 270 electoral vote mark by beating Trump in the key decisive states of Pennsylvania, Nevada, Arizona and Georgia in addition to other states he won earlier to garner 253 electoral votes. 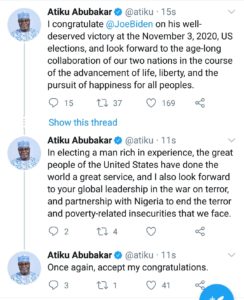