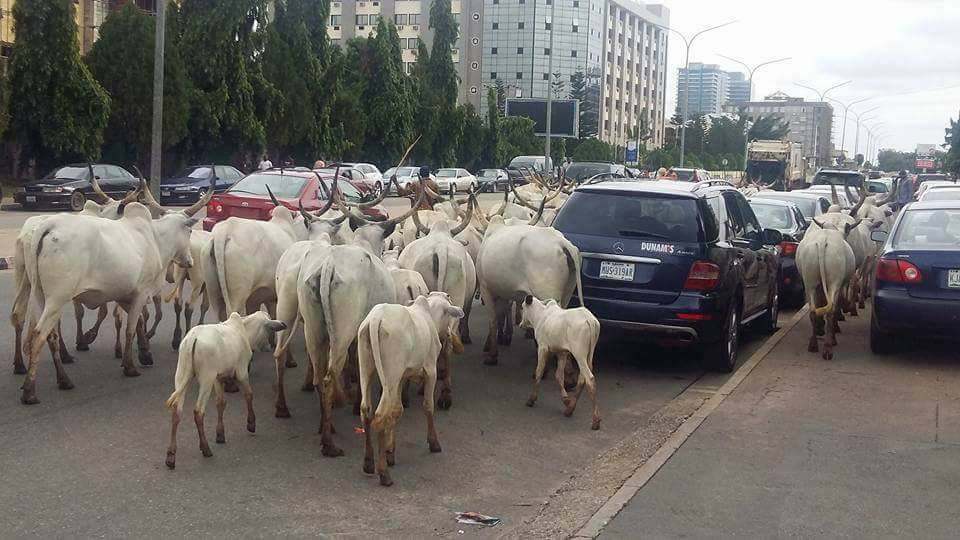 There is a long list of circumstances in the history of our world in which good have proceeded from bad situations; the herders-farmers conflict in Nigeria could turn out to be one of those bad situations, if an idea that has germinated amongst some thinkers affected by the crisis, is nurtured and set in motion.

Proffering solution to the herders-farmers conflict, Governor of Kano State Abdulahi Ganduje, had suggested that movement of cows from North to South of Nigeria be stopped.

As neutral as Ganduje’s idea had seemed, some people had perceived it as indirect way of suggesting that the south be starved of meat.

Ironically, Governor Ganduje’s idea aligns with the idea of the victims who are protesting the killing, raping and kidnapping of their kith and kin by herders, to boycott eating of cow meat, goat or chicken from herdsmen.

The idea of boycotting cow meat has a rich reference in history. As Clare Carlile in her May 5, 2019 article, History of Successful Boycotts, published on the famous Ethical Consumer: “Boycotts have a long and important history of contributing to progressive social change, as well as succeeding in their more immediate goals.”

One of the earliest examples of the success of boycott was the 1791 boycott in England, of sugar produced by slaves, after Parliament refused to abolish slavery. According to Carlile, sales of sugar dropped by between a third and a half!

The slave sugar boycott boosted sales of Indian sugar ‘untainted by slavery’. This forced shops to begin selling sugar guaranteed to have been produced by ‘free men’.

In September 2004, due to a three-year Animal Aid campaign, Focus, a massive DIY chain, promised to end the sale of all animals, including fish, in its stores throughout the UK. By April, Focus announced to Animal Aid that it was to cease the sale of all birds and small mammals.

Similarly, following a campaign by Coalition to Abolish the Fur Trade, in August 2005, Snow+Rock announced it would no longer sell real fur garments, saying they felt there were enough man-made equivalents to satisfy the needs of their customers.

Boycott is how civilised people fight. By massively boycotting the good or service, they win the war without firing one single shot.

Let us not say our people cannot do it. Let us, the enlightened people, take the lead and start the campaign. Boycott cow meat or goat or chicken from Herdsmen, while Herdsmen boycott supply of meat to the South. It will be a win-win situation. Life is more important than meat.

Advocates of boycott have also advanced the idea that such boycott will promote good health. Red meat consumption has been linked to series of health challenges. In fact, health experts agree that there are better sources of proteins than red meat.