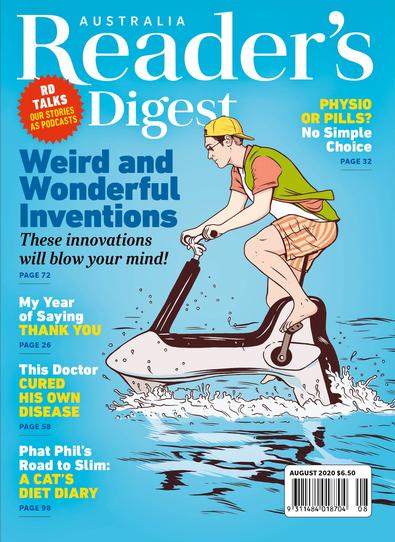 Before they knew it, they were running an organization that cuts newspaper and magazine articles and mailing the articles to people.

Then, one day, an idea dropped into the mind of one of them: “We can seek copyright permission for these articles and reprint them and get readers to subscribe for the booklets instead of mailing the articles to them!”

DeWitt Wallace and Lila were among the happiest people who ever lived in this world. The fortune they made out of Reader’s Digest never got into their heads, nor was it what determined their happiness. The source of their happiness was helping people.

Those who go about diligently chasing money by all means often do not get the money; even when they get the money, they still live miserable lives afterwards.

Until you discover something you can do for humanity, no matter how little, your life is going to be a miserable one, no matter your wealthy and education.

But even if you cannot help people, never you ever hurt them. And if you help only your own people and hurt others you see as strangers, you will still end up a miserable fellow.

Buhari can be best Nigeria’s president with Obidience