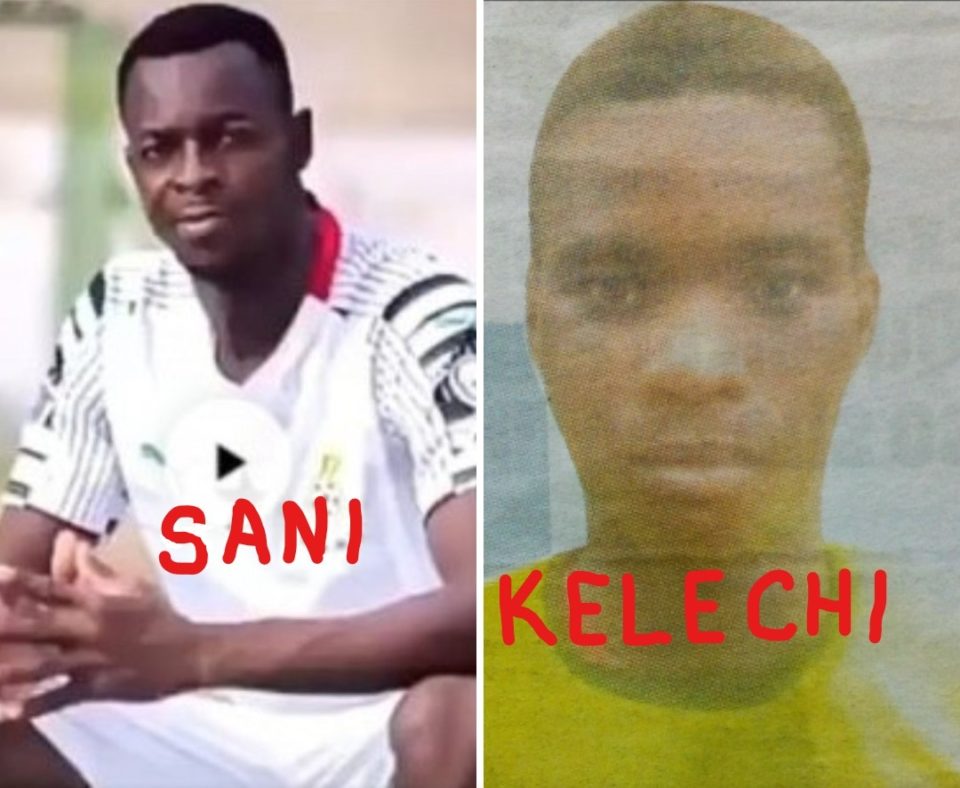 On August 10, 2021, 21-year-old Kelechi Okafor, who was selected alongside two other members of his football team to travel to Azerbaijan in Eastern Europe to start their careers as professional footballers, died while playing football at Idowu Fadeyi, Ayobo, Ipaja.

“We had gone for training that day,” one of his teammates said. “He went for an aerial battle. On his way down, he lost balance and hit his head on the ground. Immediately, the coaches administered first aid on him, trying to revive him. When it didn’t yield any result, they rushed him to the hospital. But he died on the way. When we got to the private hospital located in Ayobo area, doctors declared him “Brought in Dead”.

Strangely, August 10, 2021 was the same day he was supposed to travel. “His flight ticket had been purchased,” said Uche, his uncle. “The flight was scheduled for 8:45p.m. and Kelechi died before noon.”

Kelechi was the last born of his family. His parents are still alive. He was buried on Saturday, September 4, 2021.”

Three days after Kelechi’s burial, a similar tragedy occurred on September 7, 2021, the day Sani Abdul Majeed, a student of the Department of Health, Physical Education, Recreation and Sports, University of Education, Winneba, Ghana died while celebrating the writing of his final exam.

Sani was imitating one of his colleagues who was somersaulting in celebration of the writing of his final exams. He landed well at the first somersault. The second time, he landed with his head. He was rushed to the Trauma and Specialist Hospital, Winneba for treatment. Later, he was transferred to a hospital in Accra where he died on Thursday, September 9.

While not judging Kelechi and Sani, and recognizing that death can come anytime, anywhere, it is possible that these two young men would have still been alive today if they had opted to go to a quiet place to sit and meditate, even if they didn’t want to say a word of prayer or two.

The lesson in this for the living is to beware of the day of liberation or celebration – it is usually fraught with danger!

Reasons why Covid-19 has been less deadly in Africa

Sweet poison: A killer inside your fridge!