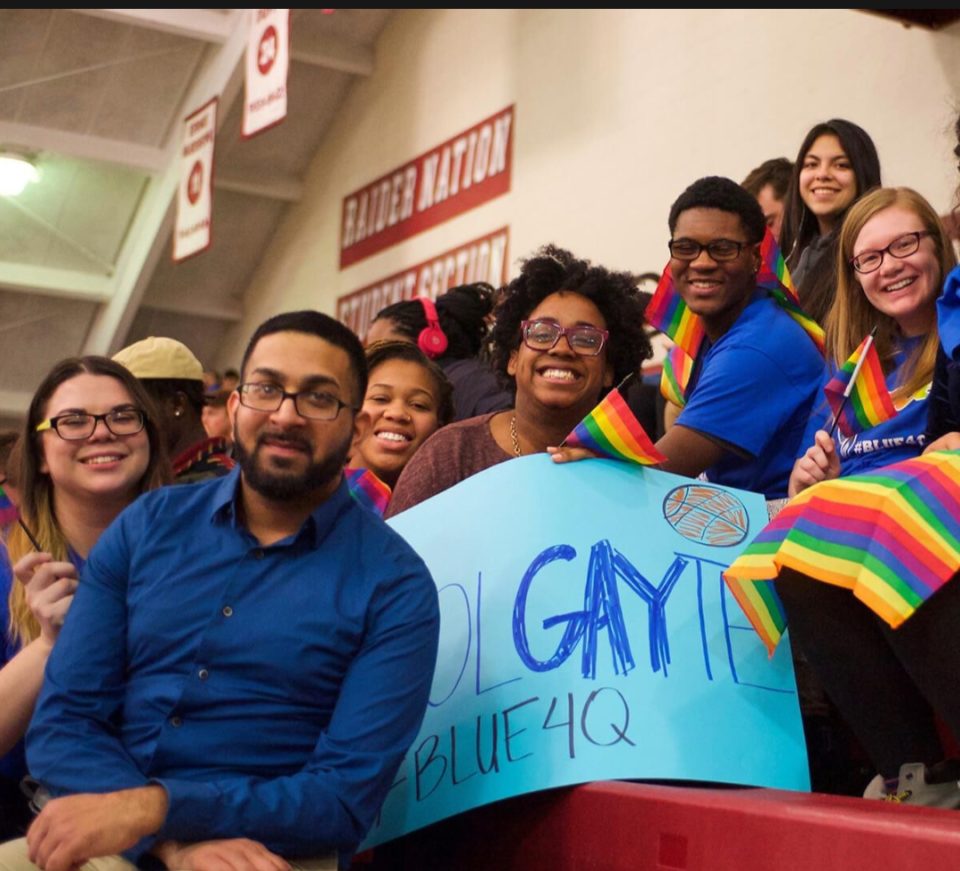 The demand for social recognition by people who insist they are neither males or females continued recently when a group of students at the University of Southern Maine, Portland, USA called for their professor to be fired after she said in class that only two sexes exist.

Christy Hammer, a professor of education, was said to have made the statement during a heated debate about gender identity in her ‘Creating a Positive Learning Environment’ class, causing an uproar among graduate students.

Instructively, only one student agreed with the educator. The rest maintained both biological sexes and what they called ‘social genders’ are on a spectrum.

Others attending the class say most agreed that a spectrum exists for both gender and biological sex.

The point was first made during class on September 7, but was repeated a week later after student Elizabeth Leibiger, who is non-binary and was absent the previous week, brought up the topic again.

She then said she felt “under personal attack” after the professor again said only two sexes exist.

“I asked [Hammer] how many sexes there were,” Leibiger said. “She said, ‘Two.’ I felt under personal attack.”

Biologically, there are only two sexes. Men have XY chromosomes, while women have XX chromosomes. Progressives say gender can have a broader spectrum than sex.

But anti-woke campaigners warn that the fixation on denying the biological reality that only two sexes exist is absurd, and potentially puts people’s health at risk.

Almost the entire class of 22 students walked out, all except one demanding a meeting to be held with the university’s School of Education and Human Development.

“I let her know I didn’t think she was qualified to teach a class about positive learning environments. It’s the ultimate irony,” Leibiger said.

Two dozen graduate students in the class continued to demand that the university replace Hammer, believing her to be transphobic.

Students are now refusing to return to the classroom in which she teaches and will only attend class if a new educator is appointed.