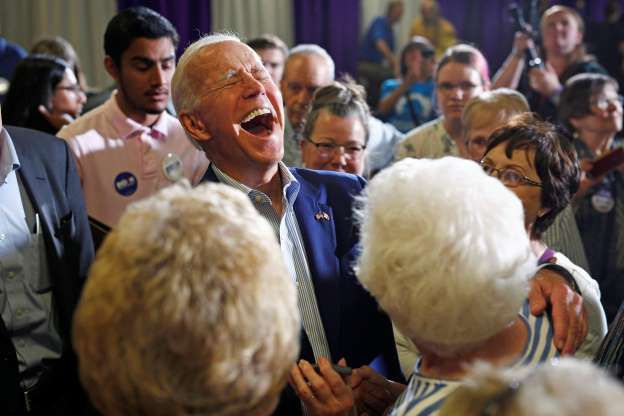 Trump’s supporters early Thursday morning in a protest gathered in the streets of Georgia outside where the votes are being counted.

According to reports, Trump supporters tried to force themselves into the hall where vote counting is going as Donald Trump’s margin of lead in the state narrows and Biden appears to be closing the gap. But security agents led them outside.

Trump’s marginal lead is not only dangerously narrowing in Georgia, a traditionally Republican state, but also in Pennsylvania where Donald Trump is holding onto 50.7% of the vote counted while Biden is 48.1% for Biden).

In Georgia, also traditionally Republican, Trump is at 49.6% while Biden is closing in with 49.1%.

In Nevada, Biden is leading with 49.3% of the votes counted while Trump is trailing behind with 48.7%.

Biden wins Michigan, shoots up to 253 EV against Trump’s 213